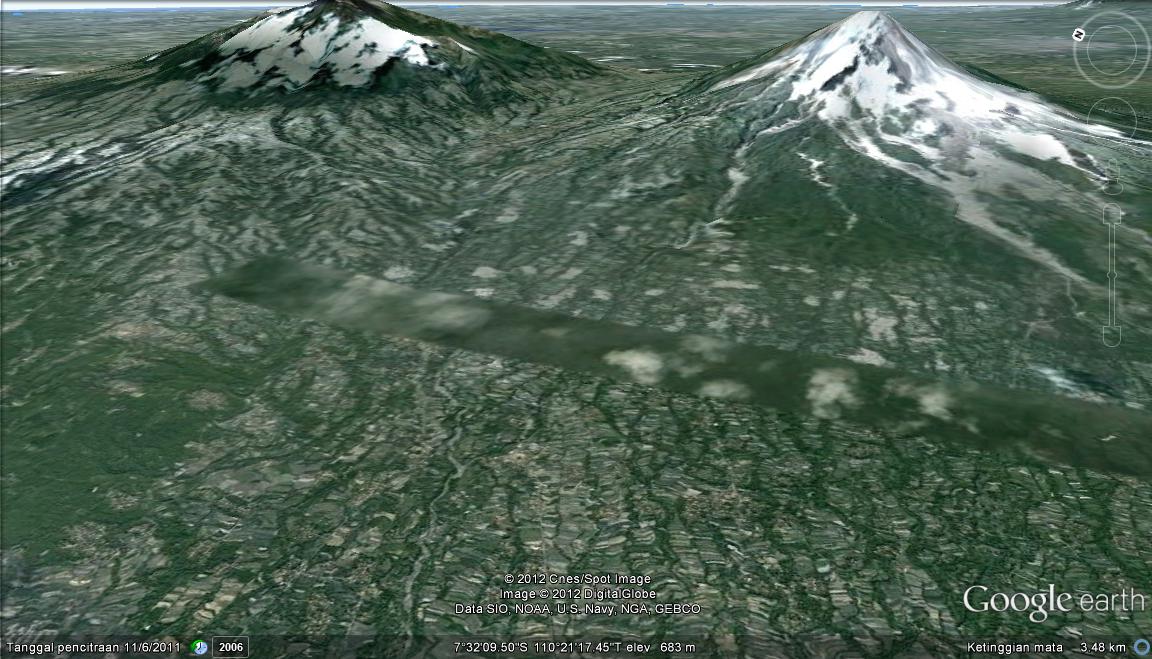 Tectonic activity is one of the factors that affect the landforms change. Many studies have suggested that Borobudur Temple surrounded by lakes and change to the plains. It was known that the shallowing of the lake caused by volcanic activity. But in the southern part of Borobudur Lake that was bounded by Menoreh mountains and not found Merapi volcano material but Old Andesite Formations (OAF) materials, that comes from Menoreh Mountain. Tectonic activities data recorded properly in the river valleys at southern plains of Borobudur. The purpose of this study is to identify and analyze the causes of landform changes in the southern part of Borobudur Ancient Lake. The method used in this research are field measurements and observations supported by satellite imagery data, topography, stratigraphy, and radiocarbon 14C analysis. The results showed that the southern part of plain former of Borobudur lake precisely Sileng river, much found OAF and black clay outcrops were cut and lifted as a result of fault activities. Based on stratigraphy observations, is known that black clay deposits are covered by the avalanche material results of Menoreh Mountains. Radiocarbon 14C test showed that lacustrine ages is 22.140 BP. The conclusion is that in the southern part of Borobudur Ancient Lake, shallowing caused by tectonic activity that result of lifted and faulting triggered landslides.